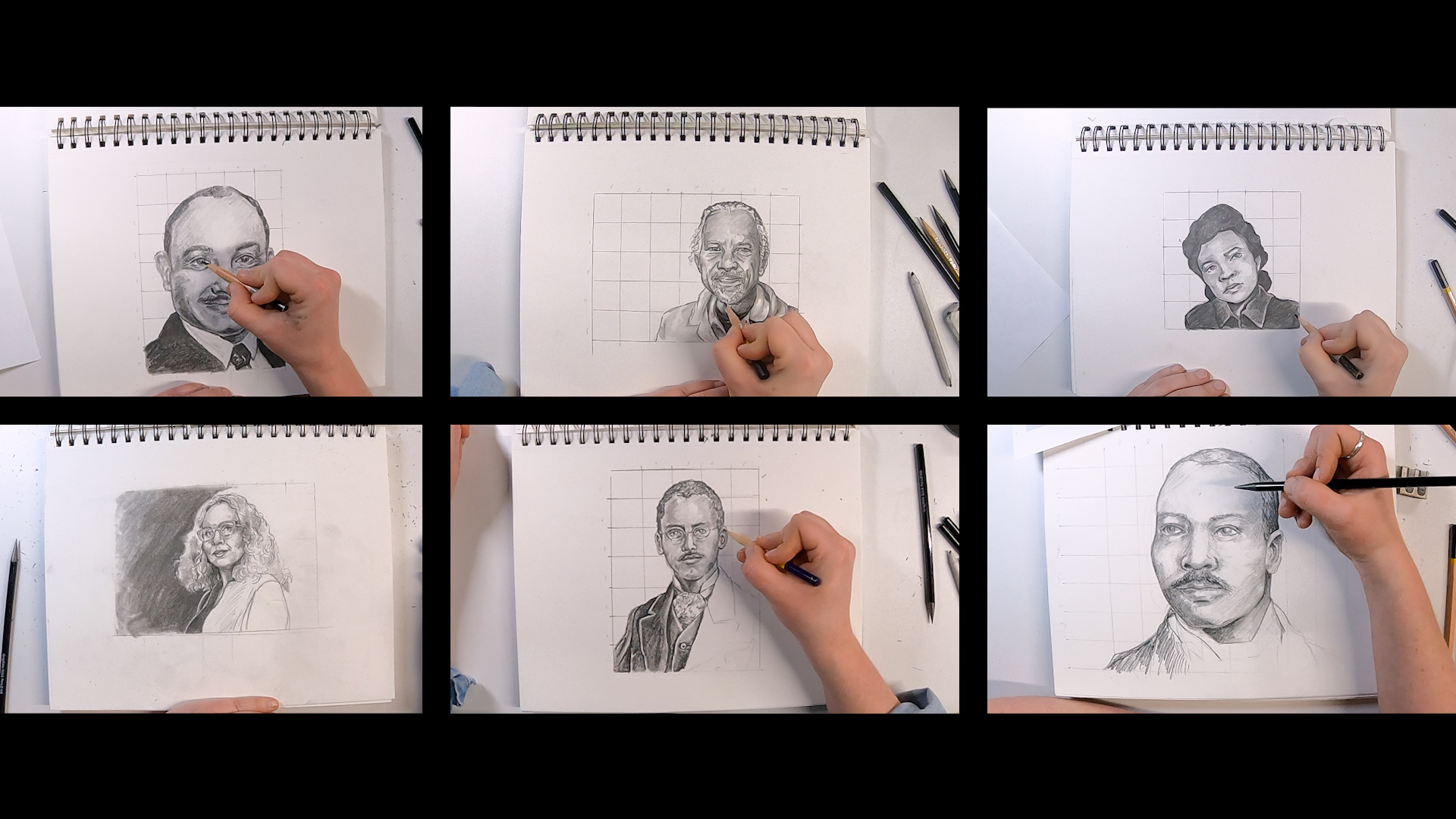 February is a month of candle-lit romance, movie nights while wrapped in blankets, and waking up with snow-frosted windows. As we look forward to the coming Spring months where we know there will be blooming flowers and flip flops waiting for us, we also reminisce in the nostalgia of a cold winter night.

February is also a month of great importance in American history. It’s 28 days of recognition and celebration of African Americans who have made an impact in society throughout history to get to where we are today. Black History Month is meant to highlight their impactful ideas, inventions, and achievements that were brought to light by their perseverance when many lived in a time where their voices were silenced.

We want to celebrate this month by highlighting a few people that were inventors or innovators in the sustainability industry, focusing on electricity and technology – two of Tesla’s lifelines.

One of the originals in the electricity age, inventor and engineer Lewis Latimer produced a carbon filament for the incandescent light bulb that was more durable, affordable and longer-lasting than earlier filaments. These electric filament bulbs transformed America as houses and streets were well lit after nightfall.  After leaving the U.S. Electric Lighting Company, he was the only African American inventor on Thomas Edison’s team, and he even drafted the patent for Alexander Graham Bell’s design of the telephone. He also designed an early air conditioning unit. He successfully oversaw the beginning of electric lighting plants in North America and England. Lots of electricity flowing through his history.

Granville Woods was the first African American mechanical and electrical engineer after the Civil War. He accumulated nearly 60 patents during his lifetime and made improvements to inventions such as the automatic brake, safety circuit, telegraph, telephone, and phonograph. He invented the induction telegraph system, which allowed traveling trains to communicate with one another, thus avoiding collisions. In 1888, after he created his company, Woods Electric Co., Woods manufactured a system of overhead electric conducting lines for railroads, creating the first electric railway. Later, he helped build the underground train system (subway) and even improved the safety of roller coasters. Head to head with Edison and others who sought to steal his patents in court, Woods kept persevering and in 1896, he created the safety dimmer we see when movies are starting in theaters. This saved 40% of electricity use.

Full-time Nurse Marie Van Brittan Brown patented the first home security system in 1969 after feeling unsafe in her Queens, New York, neighborhood. Her design included an outside camera that wirelessly connected to an inside monitor, two-way microphone system to talk to others outside the door, buttons to operate the lock, and peepholes for all heights. The system also included an alarm button that would immediately contact authorities if pressed. Her patent was the basis for modern closed-circuit television systems (CCTV) that are now used for video surveillance, home security, push-button alarm triggers, crime prevention, and traffic monitoring technology installed across the world. Much of the safety systems we have today, especially as advanced as Tesla’s sentry mode and intrusion sensors, were thanks to her original ideas.

Physicist James E. West, who has 47 U.S. and over 200 foreign patents for technological inventions and innovations, is best known as the co-inventor of the foil-electret transducer (also called the electret microphone). This is an inexpensive, yet highly sensitive device that revolutionized the sound industry and is now used in about 90 percent of all microphones. It’s the basis of sound transmission in cell phones, tape recorders, hearing aids, professional microphones, baby monitors, etc. Working for Bell Laboratories, he invented this compact microphone that became industry standard by 1968.

Computer Scientist Mark Dean is a co-inventor of IBM’s 1981 original PC and the PC color monitor. This changed how we interact with the internet entirely. He also was part of the team that created the ISA technology that allows printers, keyboards, and mice to be plugged directly into the computer. Dean is the first African American to become an IBM Fellow and holds over 20 patents. In 1997, he was inducted into the National Inventors Hall of Fame. In 1999, Dean created the first gigahertz chip, which revolutionized the speed of technology.

Computer Scientist and Entrepreneur Lisa Gelobter is known for her role in creating Shockwave (1995), a gaming technology that led to her part in creating web animation (such as GIFs) and online video (such as Hulu). These initial internet technologies have created products used by billions all over the world. She was also the chief digital officer of the BET Network and the White House’s chief digital service officer for he Department of Education during Barack Obama’s administration. With over 25 years creating software in the tech industry, today, Gelobter is the CEO and Founder of tEQuitable. Her company uses technology to make companies more equitable, addressing issues of bias, discrimination, and harassment in the workplace. As an entrepreneur, she is one of 40 black women to raise more than $1 million in venture capital and is one of Inc.’s 100 Women Building America’s Most Innovative and Ambitious Businesses.