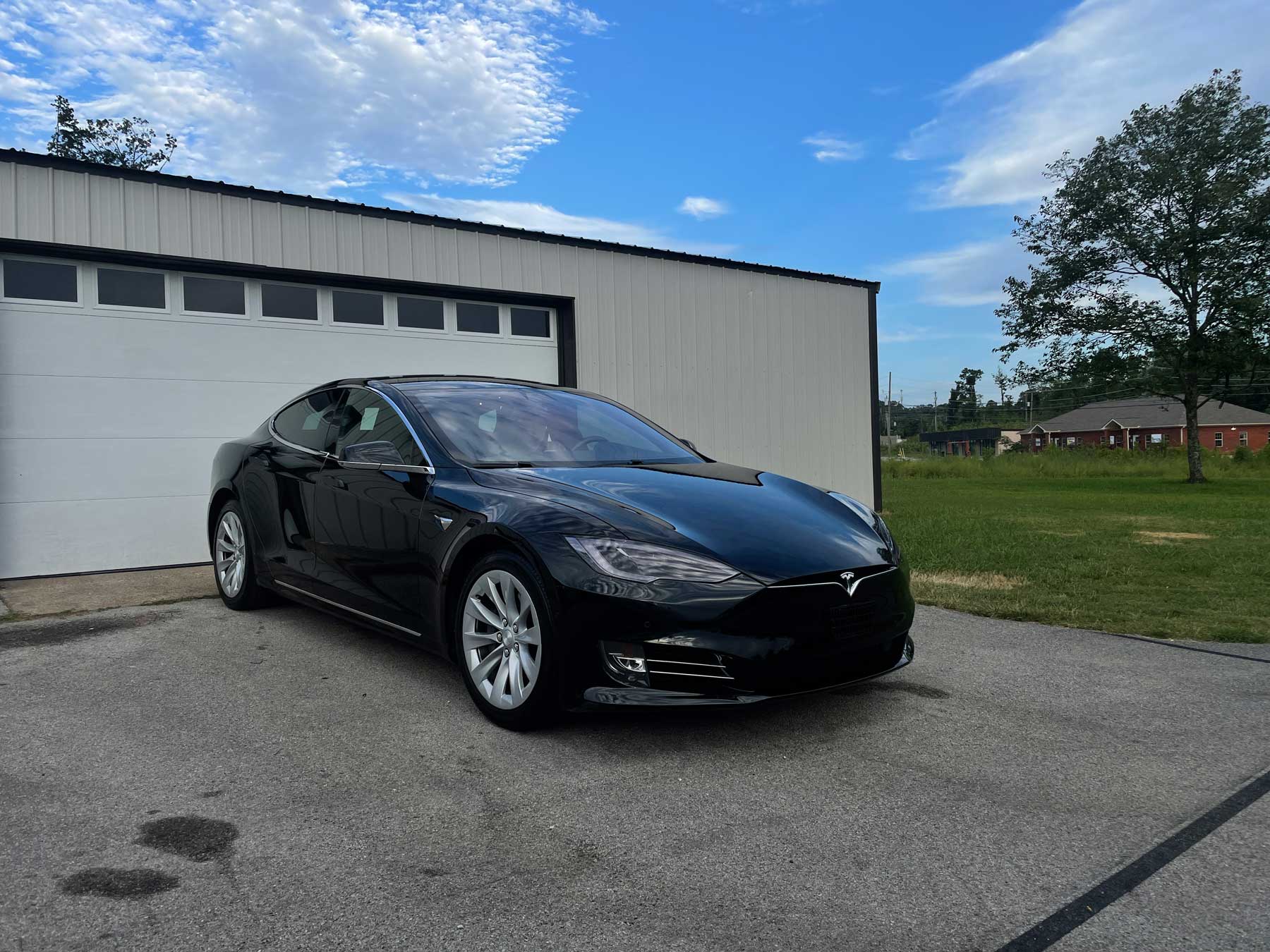 Selling your Tesla is easy right? …Not as easy as it seems. Here’s a complete guide on what you need to do to sell your Tesla. (The video above goes into more details and shows screenshots of the experience!)

We got our Tesla Model S in March of 2020 for $48k, mostly for product development. We’re selling it to make way for the Cybertruck or maybe a Model X? So, after almost 1.5 years, how much is it worth?

How much is your Tesla worth?

Check around to these different sites, and see what the average $$ is:

Based on what I saw, I decided to go with $45K for my starting price.

Trade in vs Private

This is your next choice to make based on what you found. In general, you will get more money by selling to a private party rather than a dealership or business. Why? Because they have to make money too when they flip it. However, if you’re on a time crunch or don’t want to deal with a more complicated process, it’s really easy to sell to a dealership. It did take me about a month to sell the Model S through a private party, so not bad!

Preparing your Car for Sale

This is the one I decided on, so here are some more tips from my experience.

Check out Find My Electric, the largest online Tesla marketplace on the web! Use promo code TESBROS for 50% off your listing!